Network Partner Luke Gale scored a late drop goal to hand Leeds Rhinos victory at Wembley and their name on the Challenge Cup Trophy. Gale captained his side to a 17-16 point win over Salford Red Devils scoring the winning point with just four minutes remaining.

Gale was released from the Rhinos as a teenager and went on play for Doncaster as well as stints at Bradford and Castleford, where he won the 2017 Man of Steel award.

It was fitting that Gale wore the number 7 shirt, the number worn by Leeds legend Rob Burrow who is currently battling MND. Burrow was chief guest in absentia for Saturday’s final.

Gale said after the match “It was a boyhood dream to lead Leeds out as captain at Wembley,” “To win it is beyond belief. It’s taken me until I’m 32 but I never gave up hope.

“My career probably didn’t start the way I wanted it to but it’s been a great journey and one hell of a story. To win a Challenge Cup at 32 is what dreams are made of. I’m overjoyed. It probably hasn’t sunk in yet.” 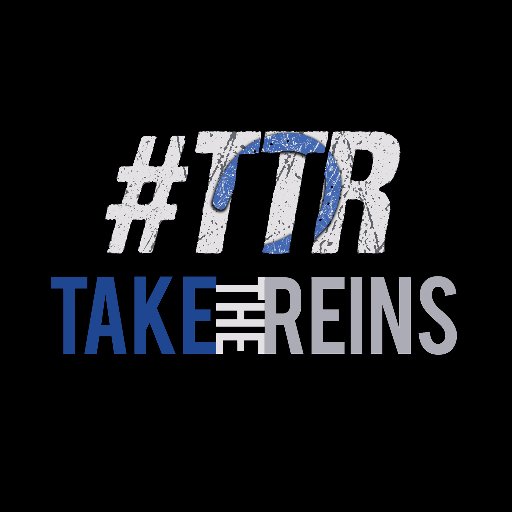 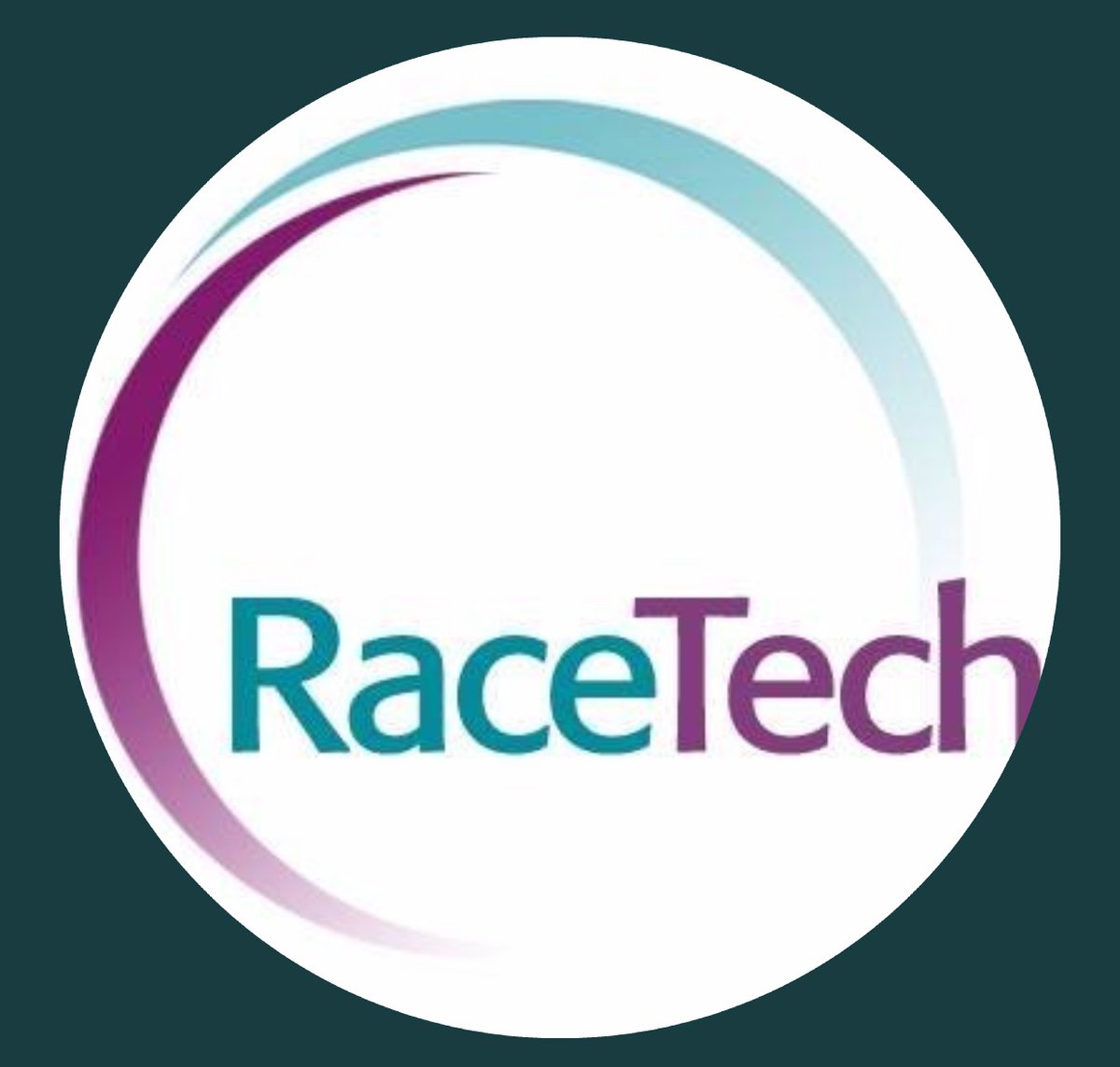 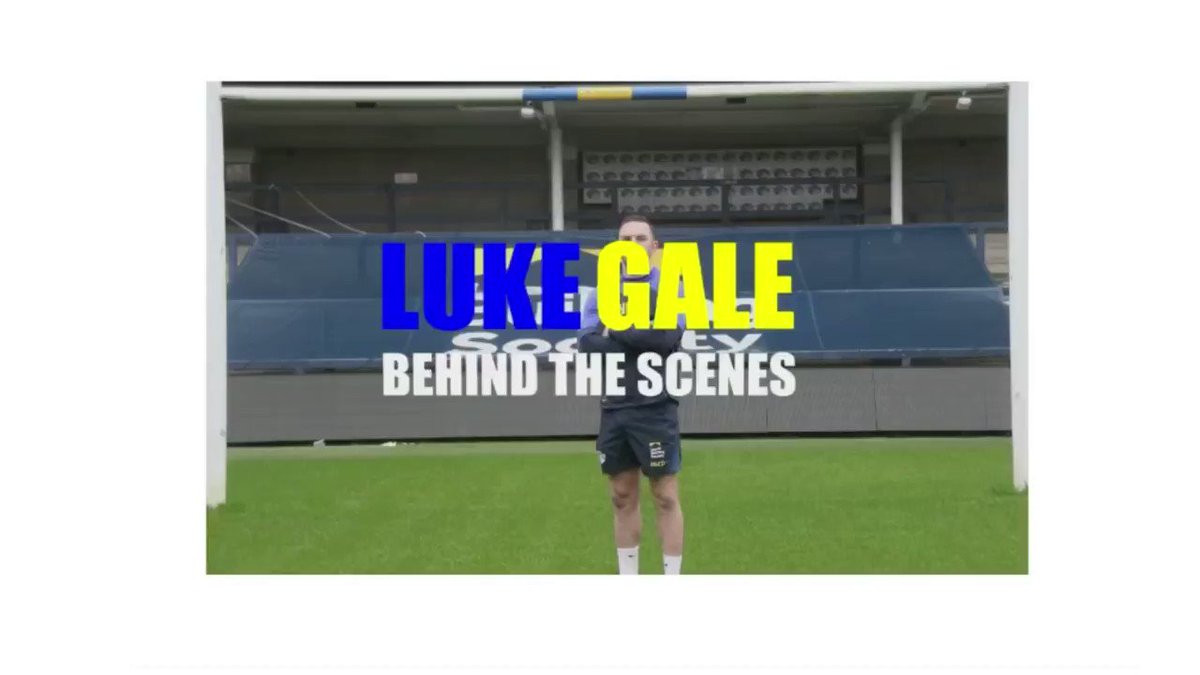 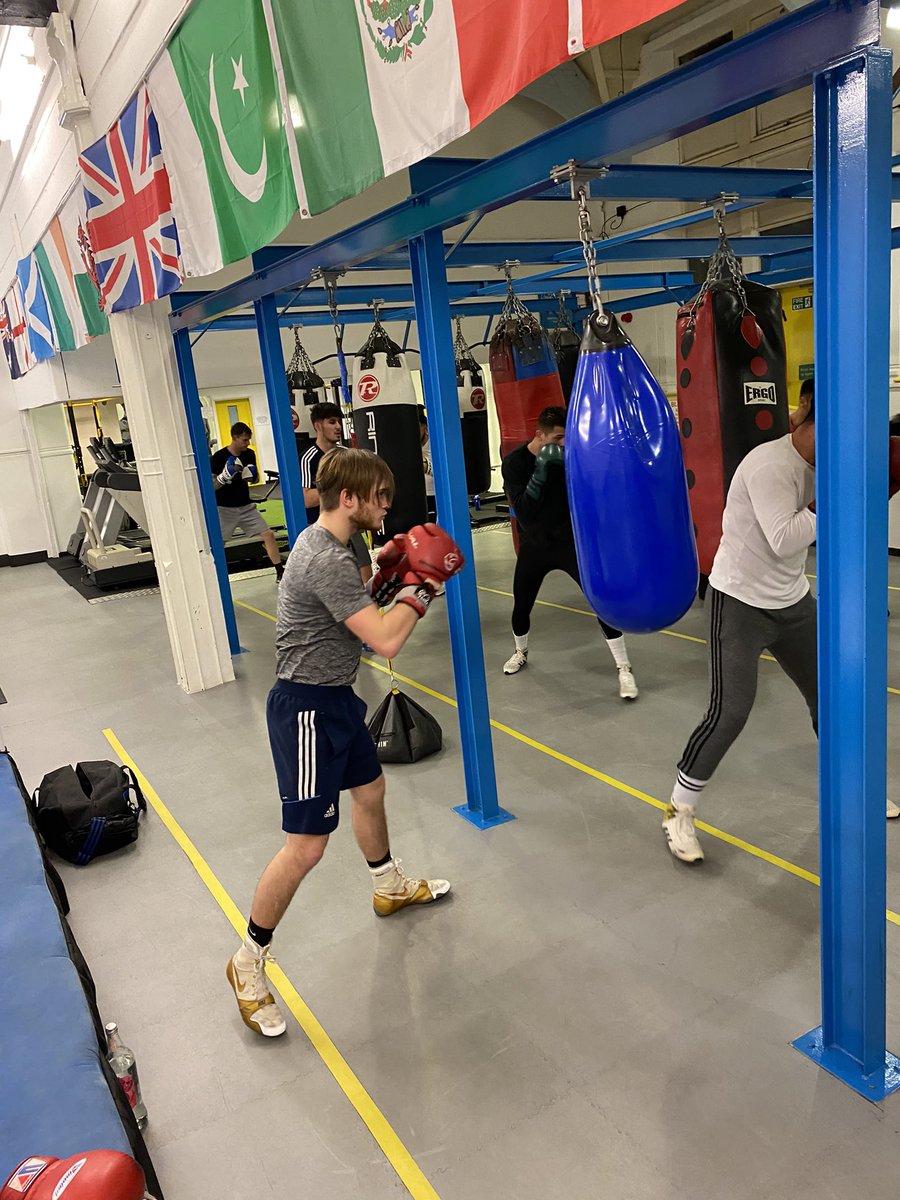 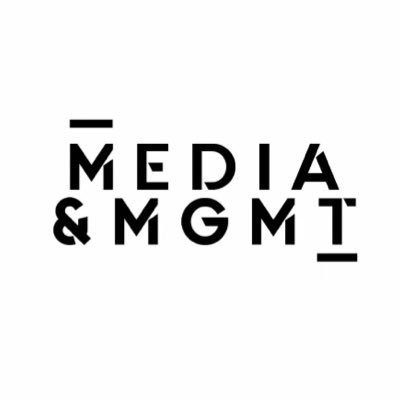 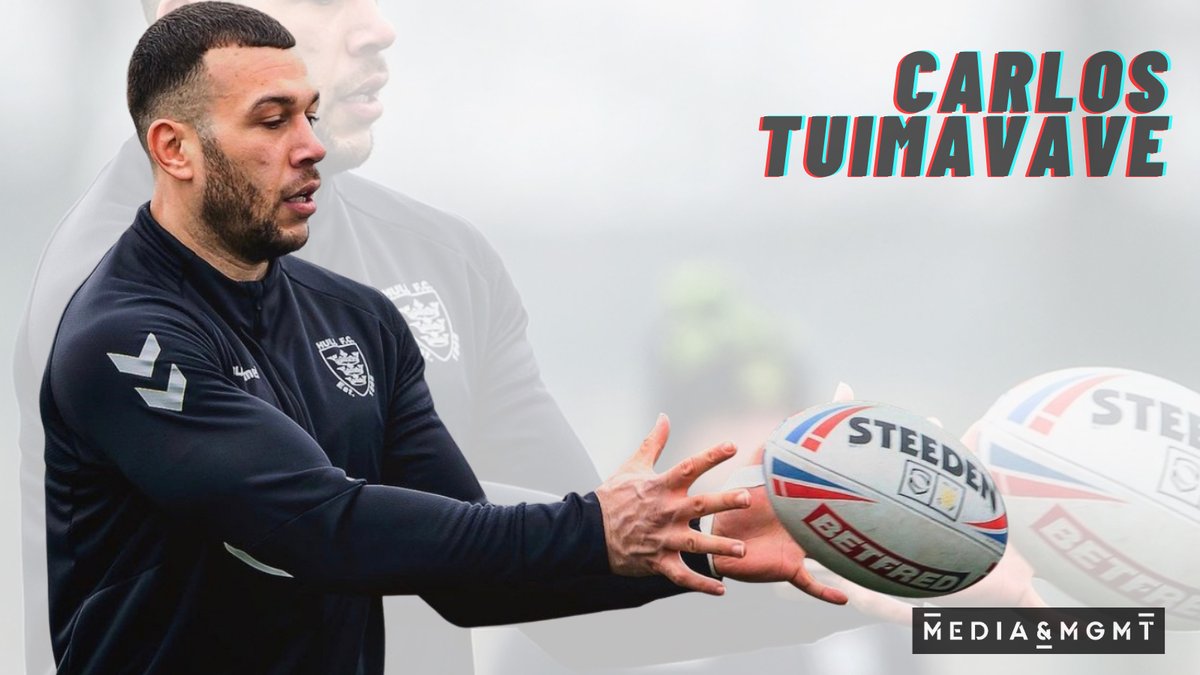 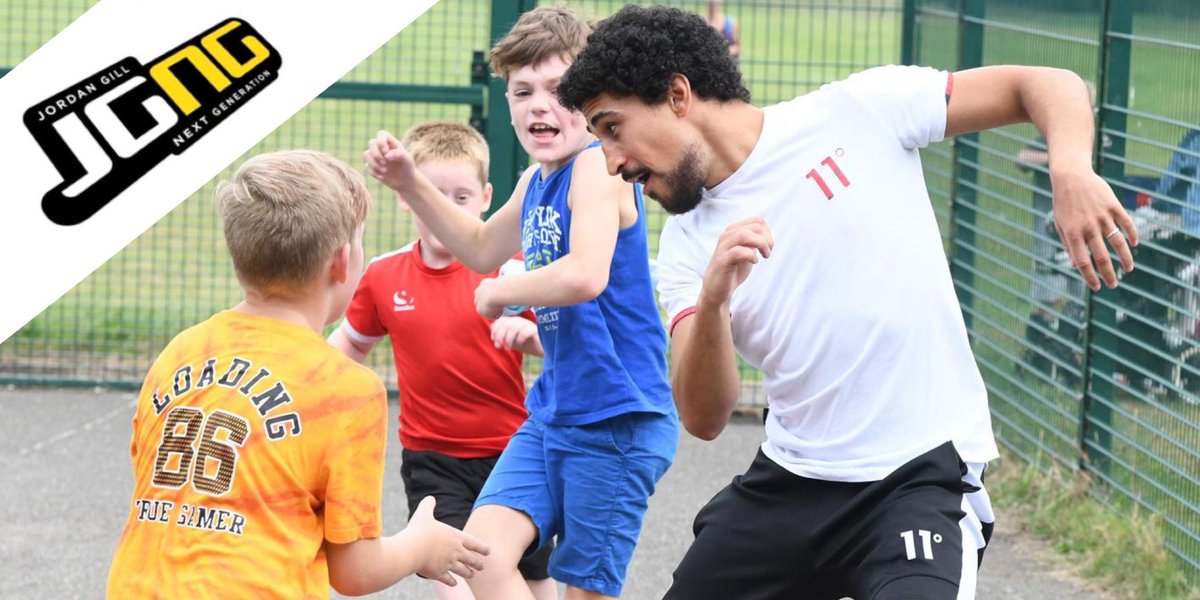 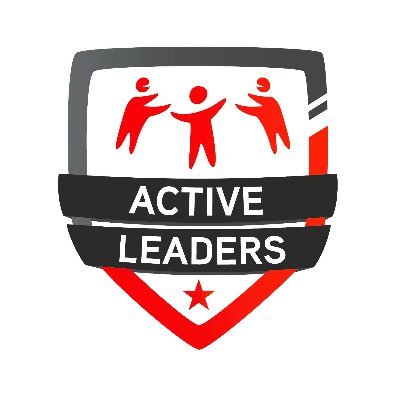 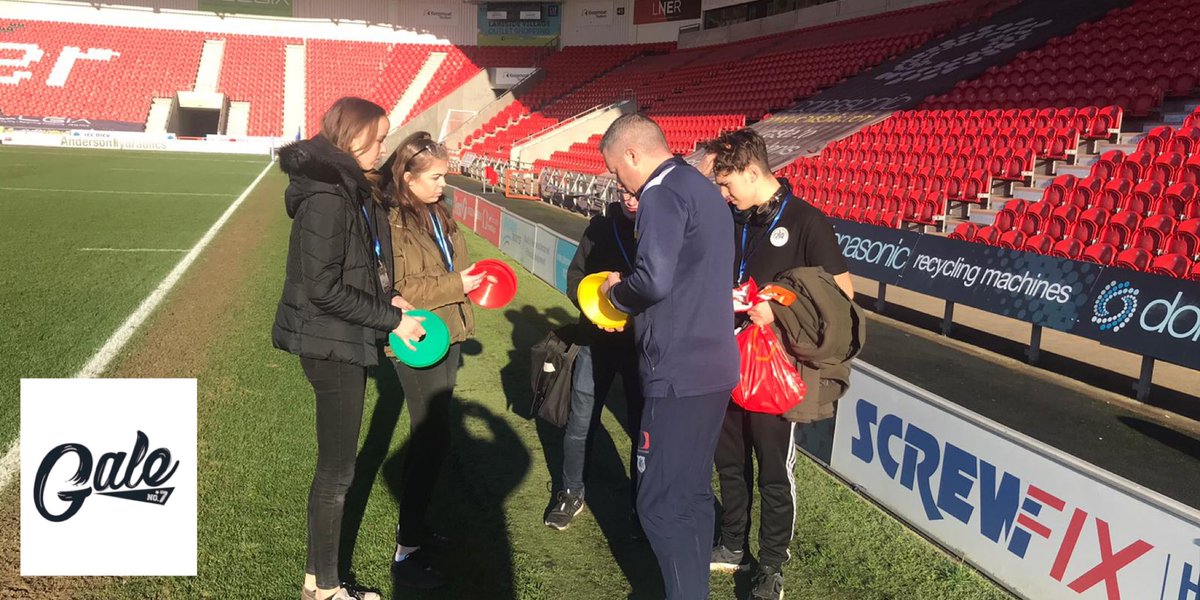